Is a wheat allergy the same as a gluten intolerance? 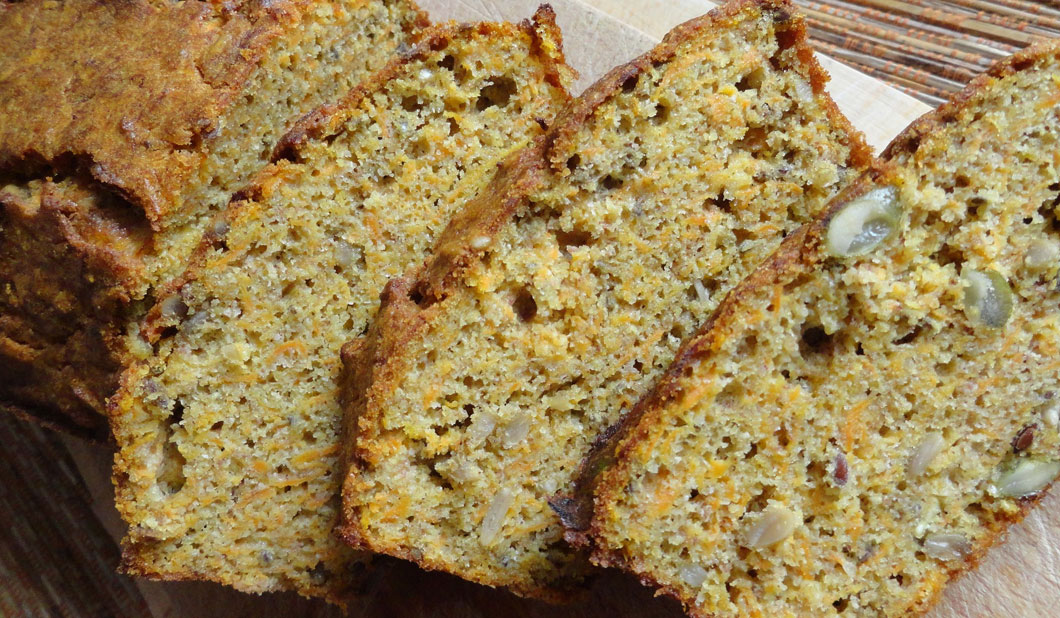 Gluten?  Say what? We’re talking about it all the time these days, but what is gluten? Why can some people eat it and other can’t? What’s the buzz about gluten-free diets?  What’s the scoop about Celiac Disease?  What are the pros and cons about going-gluten in their diet, or avoiding-gluten all-together?  All great questions, right?  Today’s blog is the forth in a five-part series on all-things-gluten.

So, there’s Celiac Disease. And, there’s also those that suffer from wheat allergies, also called NCGS or non-celiac gluten sensitivity. What’s the difference? Allergies, whether to wheat or not, is when the body’s immune system overreacts to a specific food protein. Those that suffer by being allergic to wheat may often be able to digest or tolerate other grains, such as: oats, barley, rye. 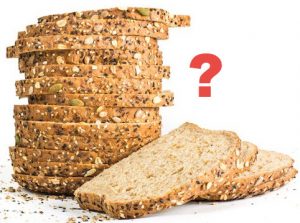 Allergies and Celiac Disease or Gluten Intolerance are separate things and should not be linked in any way. Although it can be confusing because possible symptoms of having Celiac Disease and allergies to wheat are similar, such as: gastrointestinal symptoms such as cramping, diarrhea and constipation, as well as symptoms in other parts of the body such as bone or joint pain, headaches, or fatigue, to name a few. Allergy symptoms typically can include: itching, hives, or anaphylactic shock, which those that have Celiac Diease do not experience.

What you do to find out what you may or may not have? Here are some of the ways you could be tested to determine what’s what:

Diagnosis is key, and being able to follow the diet that is right for you. This is also the most important reason not to start a gluten-free diet before being tested and getting a diagnosis.

I acknowledge that this image is borrowed from Spokin’s What is a wheat allergy? August 21, 2017. Thank you! 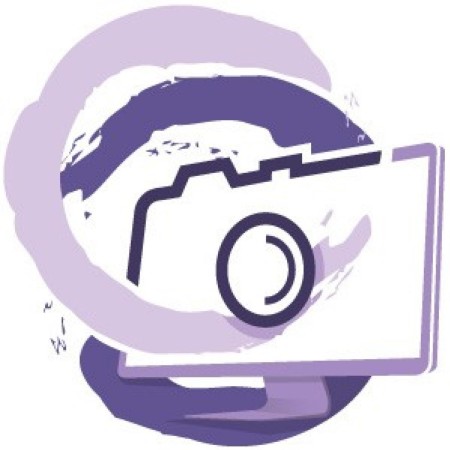