Tuesday nights around the world 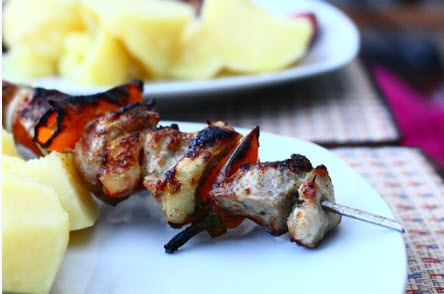 Many years ago, when I was still living in Denmark and working in a hospital, my colleagues and good friends shared a monthly meal. Alternating hosting duties, we made our social gatherings more interesting by creating menus from various countries. Each month, the host or hostess would mentally recite the alphabet until one of the others said “stop.” Then the chef would plan a meal from a country starting with that letter. It was so fun and interesting, that years later I’ve adapted this tradition for use with my own family.

We’ve made a few changes – everyone (my daughters and their boyfriends) meets at our house, rather than sharing host duties. My husband Rene noted that that there are around 235 countries in the world and suggested that we print out all the country names, put them in a jar, and take turns choosing blindly. It’s so exciting to make the choice!

The couple whose turn it was to choose the country is responsible for planning and cooking the meal, which generally also includes learning something about the national culture along the way. (I recently got to learn about the foods of the French Southern and Antarctic Lands! That night we had Garlic-butter Frog Legs, Niçoise Salad, and frites. Yum!)

Tonight’s meal is special – my oldest daughter turns 24! She’s a world citizen and has asked for rabbit in butter sauce with crusty bread for dunking, Caprese salad, and a home-made layer cake.

Stay tuned for next Tuesday. 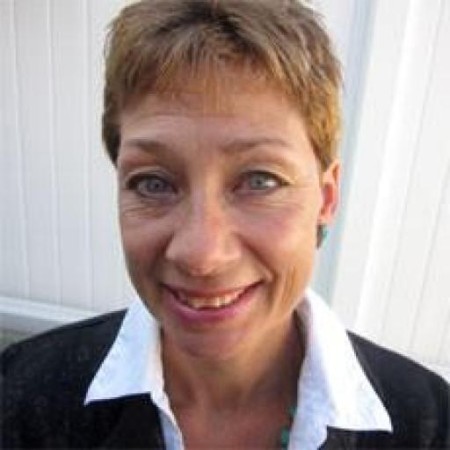